The idols speak deceitfully, diviners see visions that lie; they tell dreams that are false;  Zechariah 10:2

Popular culture is is the new Babylon, into which so much art and intellect now flow. It is our imperial sex theater, supreme temple of the western eye. We live in the age of idols. The pagan past, never dead, flames again in our mystic hierarchies of stardom.
Camille Paglia

We are now the engrafted Israel, by God’s spirit. God warned His people throughout all generations, to stay away from worshiping and serving others gods. God warned them about the false gods in the nearby cultures, and told them to come out from among them. God tells us today the same thing. Come out from among your generation of evildoers, and idolaters. Mainstream media, TV, movies and music are inundated with demonic symbolism making us servants of its sinful agenda. Have you ever been ministered to by music in church? By God’s anointing, by the melody of the music or by it’s lyrics? Wordly music has the same fragments to it as well, except that we are not being ministered to by holy people but by carnal and demonic people. These people disregard, blaspheme and offend God on purpose. In my ignorance before I stood firmly with the hopes that if someone professed to believe in God, they were closer to salvation than an atheist. And this is not true. These people are closer to being deceived because they have no firm foundation. The devil trembles in the presence of God, the devil also reads and uses the bible and he also operates with signs and wonders.

Which God do we worship?
God the one true and living God.
Which God does the world worship?
The bible speaks about Egyptian gods: Ishtar, Baal, Asherot, to name a few.

Astrolatry and star-worship: worship of stars; was very common in Old Testament times, and God warned against it.

Pantheistic: God is the same as the universe, involved with astrology and divination. Like new age and middle eastern religions.

Entertainment today is extremely influenced by satanic images and beliefs of witchcraft, Masonry, Babylonian and Eastern religions. I am convinced that they are used as servants of the darkness which God hates. Why would we pay money to see these people live, yet fail to give to our churches? Why buy albums that will feed our flesh and contaminate our spirits? I know it seems fun and harmless, and some music is not negative being about love. But the bible says ‘tests the spirits to see if they are of God’, we are either with God or against Him.

Osiris was the god of the dead, and ruler of the underworld, a god of resurrection and fertility. Nimrod known as Osiris, Semiramis, also known as Ishtar and Isis. Nimrod, known in Egypt as Osiris, was the founder of the first world empire at Babel, later known as Babylon (Gen. 10:8-12, 11). After his death, his wife Isis claimed that he was a god.

This is the tattoo Rihanna has on rib cage lining. Isis (Semiramis) and Horus are known in different cultures as “Madonna and child”, Fortuna and Jupiter in Rome; Aphrodite and Adonis in Greece; and Ashtoreth/Astarte and Molech/Baal in Canaan (Bible).

Horus the sun God, the son of Isis and the spirit reincarnation of Osiris, who was born by spiritual conception (copying the prophecy of Jesus Christ). Instead of being God’s SON, is actually said to be god’s SUN; Tammuz, Baal, Ra.

Baal means lord in the philistine culoture, and is the God of money, and was believed to enable the earth to produce crops and people to produce children. Baal worship was rooted in sensuality and involved ritualistic prostitution in the temples. (Jer. 19:5) and self harm like abortion, cutting and suicide (1st king 18:28).

Belzebub: Jesus”prince of the demons in Matthew 12:27. Bezeelbub gnostic origin; a Philistine deity; means Baal (lord) of those who are capable of flying (lord of the flies)

I want to show you a few images that may help you see my point: 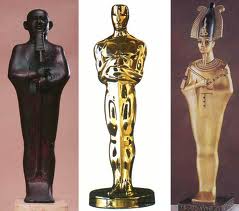 Father God, as we grow you help us to discern spirits, give us deeper convictions to reject that which is not pleasing to you. Show us your holiness, that we may be able to understand and comprehend the unholiness of the world. Make our faith firmer each day that we may not look to the left nor to the right, or be fooled by those carnally wise in the world. Cover us in your blood Jesus, and hide us and the young children in this generation in the cleft of the Rock. In Jesus name, Amen. 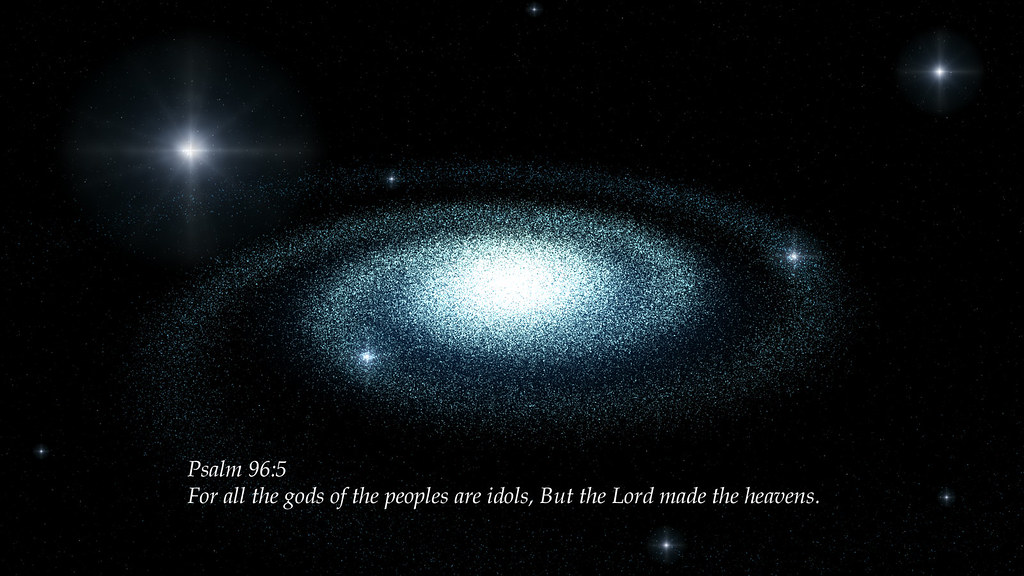