They conspire, they lurk, they watch my steps, while they wait to take my life. Psalm 56:6

The enemy always attacks you at the passages. When he can set up an ambush at the passage way, he can keep you from moving forward in those transitional, pivotal moments of your life.
Steven Furtick

Paul was not exaggerating when he told the church at Corinth, that a great and effective door was opened to him, but many were opposed him and God’s work (1 Cor. 16:9).

The enemy is certainly trying to prevent many of us from getting through the door which God has opened for us. Satan’s army is not divided, they are very much united; they also attack in gangs and in ambush. Satan’s demons are on assignment, they watch us and they come against us in any way they could reach us. Our friends and families are attacked. Our minds are attacked, and one of Satan’s greatest schemes is to isolate us. he preys on us, lurking, to attack when we are most vulnerable! Let’s not be ignorant of his devices!

Satan could not change Paul’s thoughts or emotions, so he was coming after his life- to kill him. We can see from the book of Acts, in chapter 23, that the enemy is a strategist. In the story, the Jews plotted against Paul: the leading priests and other Jewish leaders met with Festus and made accusations against Paul, then asked him to transfer Paul to Jerusalem. Here they planned to ambush and kill him on the way. But God was already ahead of the ballgame. While in prison, the apostle Paul’s nephew told him about 40 men who were fasting to attack him by surprise. And God also preserved Paul’s life by moving him to Herod’s palace.

Have no fear! Although Satan’s goal is to have us trade in God’s will, to do our own! ultimately to keep us from Jesus or to destroy us. God will fight for us, He lets us know what is coming against us and He also hides us. It’s on us to submit to His will, and not seek our own.

Father God, Mighty Warrior, you are the Lord of Hosts and there is no one greater than you! I ask you today to open the windows of heaven, and the windows of opportunities and divine appointments for us. May we continue to sanctify ourselves to be effective in your work Lord Jesus. May you increase our wisdom for strategy, and discernment as eagle eyed watchmen with swords and trumpets. May we learn to effectively make war in the spirit realm, may we cut ties with whatever you will us to, and may we be ready to counterattack at all times. In Jesus name. Amen. 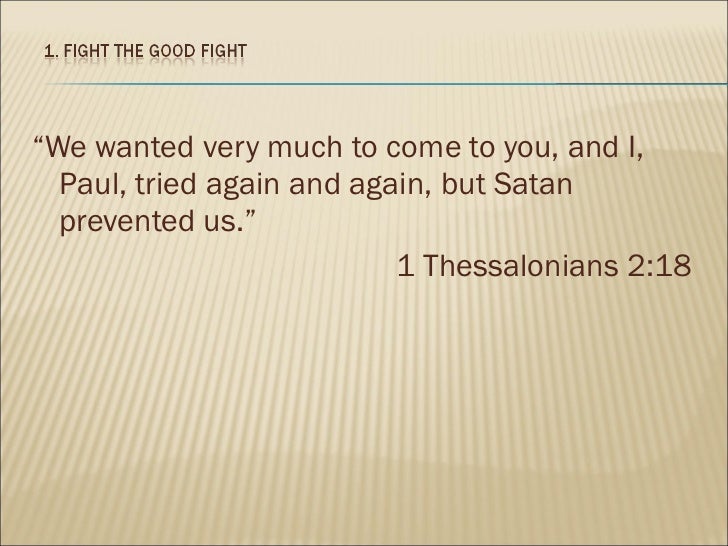